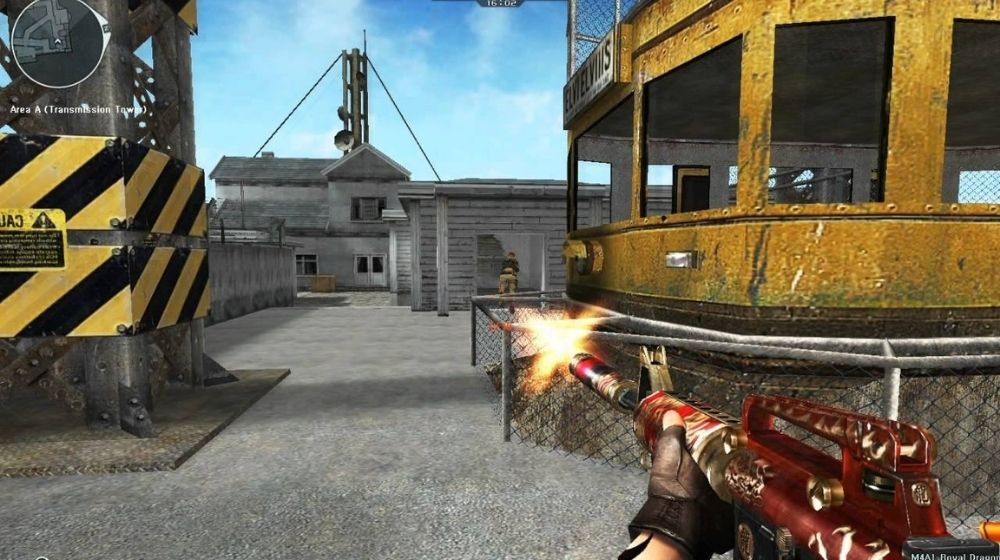 Blizzard Entertainment’s popular FPS (First Person Shooter) is a team-based FPS set in a future earth with a cast of colorful heroes. Players can pick from a variety of classes and heroes, and team up with friends in online matches. Unlike some team-based FPS, Overwatch is more about empowering players with choices and options rather than dictating what you should do. Overwatch is a great FPS for players of all skill levels, and has a ton of depth and replayability.

Team Fortress 2 is a team-based FPS that has been around since 2007. It’s one of the oldest games on this list, but it’s still very popular. The game is free-to-play, and can be played with friends in online matches. The game features a cartoon-like art style, with a variety of classes and weapons. It’s a great game for casual players, and has a lot of depth, but it’s also very easy to get into.

Dirty Bomb is a free-to-play, 3rd person shooter similar to CrossFire set in a post-apocalyptic London. The game features a wide variety of weapons, characters, and abilities. The game has a team-based mode that can be played with up to 12 people. The game also features a variety of game modes, including death match, team death match, and capture the flag.

Black Squad is a free-to-play shooter that features team-based multiplayer. Players can pick from a variety of classes, weapons, and characters. Players can also customize their character with various cosmetic items. As players progress through the game, they can level up and unlock new weapons. Black Squad is also completely free to play, and runs at a high frame rate.